A Milestone: Reaching 200 Publications In JACS

A recent research paper—by Postdoctoral Fellow Tae-woo Kwon and co-workers—entitled “Mechanochemical Enhancement of the Structural Stability of Pseudorotaxane Intermediates in the Synthesis of Rotaxanes”...
Read More 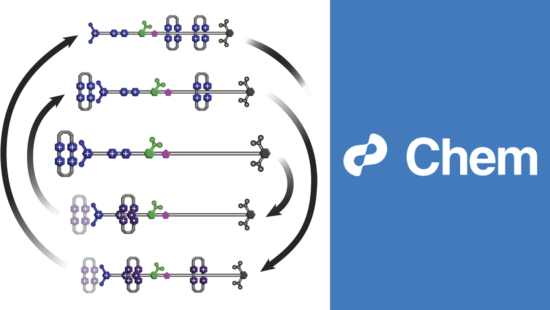 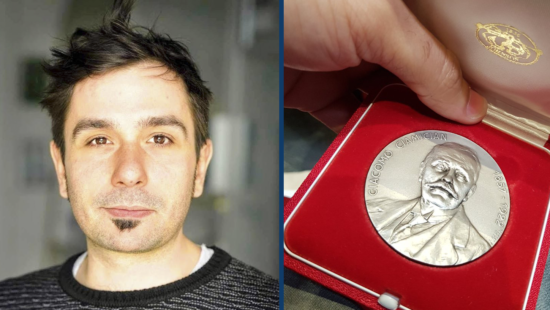 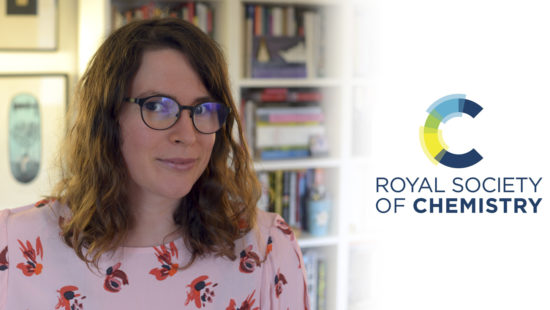 Tamara Kosikova, a joint member of the Philp and Stoddart Groups, is departing her position as Postdoctoral Researcher at NU for an exciting new...
Read More 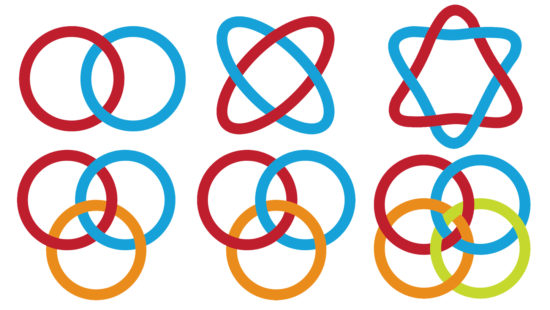 Fraser recently penned a Viewpoint on the “Dawning of the Age of Molecular Nanotopology” which was published in Nano Letters on July 14, 2020....
Read More 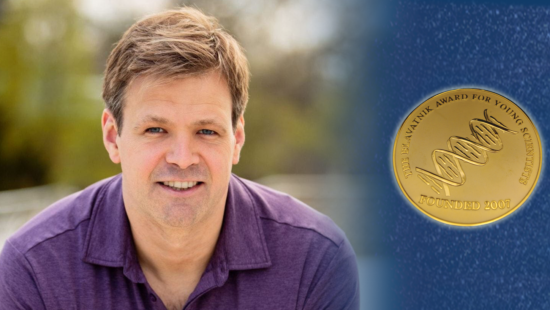 Northwestern University organic chemist and Stoddart Group alumnus Will Dichtel was named the National Laureate in Chemistry among the 2020 Blavatnik National Awards for Young Scientists. The...
Read More 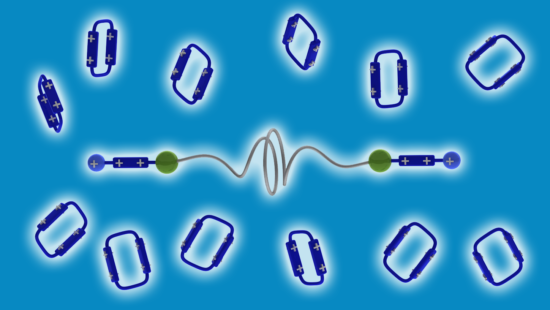