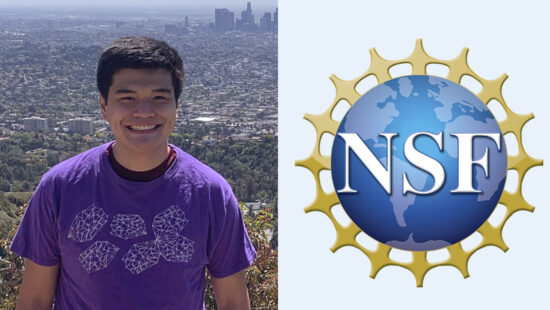 The Graduate Research Fellowship (GRF) is awarded by the National Science Foundation (NSF) in recognition of outstanding graduate students with noted potential to contribute...
Read More 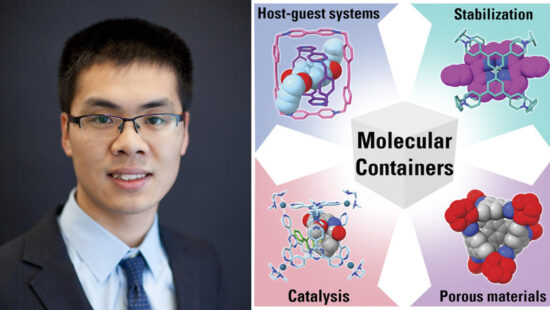 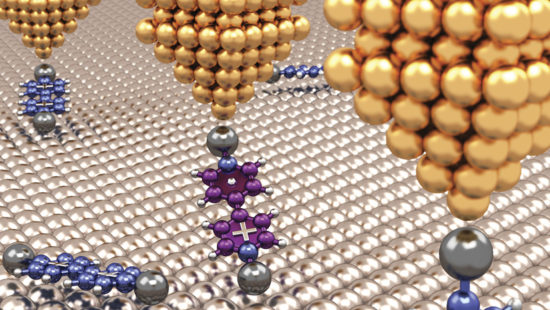 Hongliang Chen’s Research Recognized on the Cover of JACS 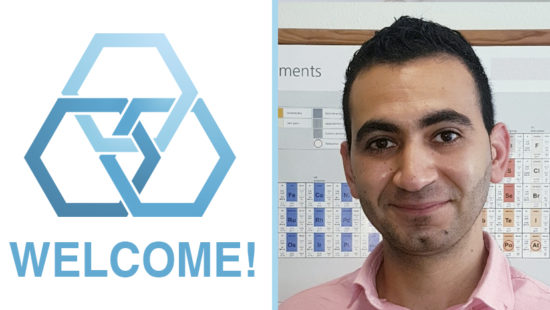 Seifallah grew up in Bizerte, Tunisia, the Northmost City in Africa where he obtained his BSc and MSc Degrees in Organic Chemistry from the...
Read More 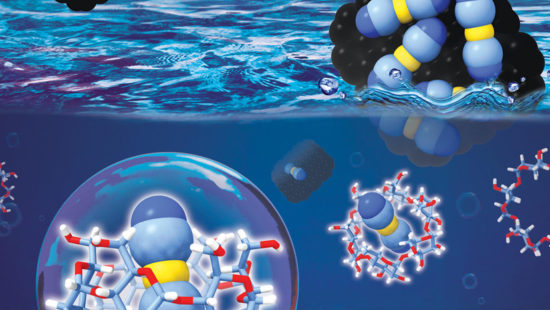 Wenqi (Vince) Liu′s Research Featured on the Cover of JACS 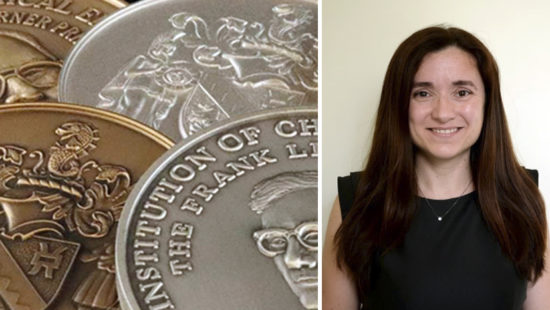