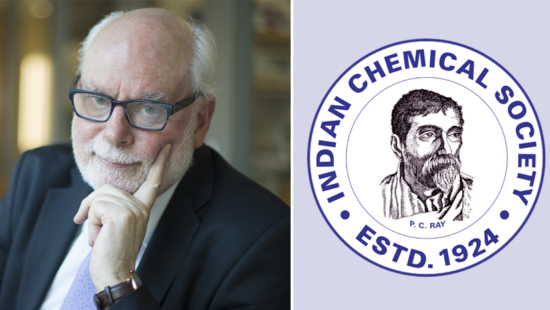 Fraser was recently named an Honorary Lifetime Fellow by the Indian Chemical Society at the Annual Convention of the Society held virtually December 26–29,...
Read More 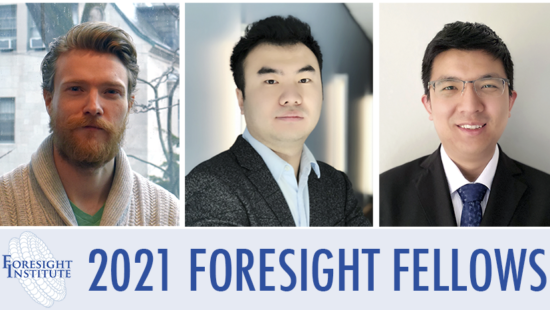 The Foresight Fellowship is a one-year program committed to giving change-makers the support to accelerate their bold ideas heading into the future. One former...
Read More 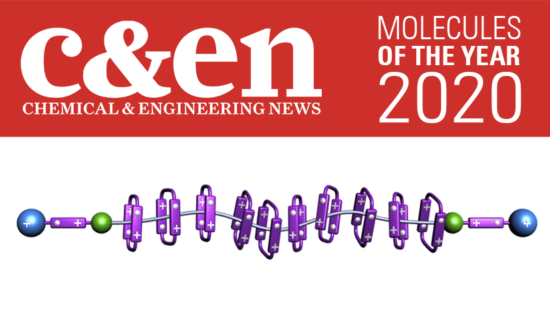 Polyrotaxanes with well-defined numbers of threaded rings, which have already been reported in the June 12th Issue of Science this summer (Science 2020, 368,...
Read More 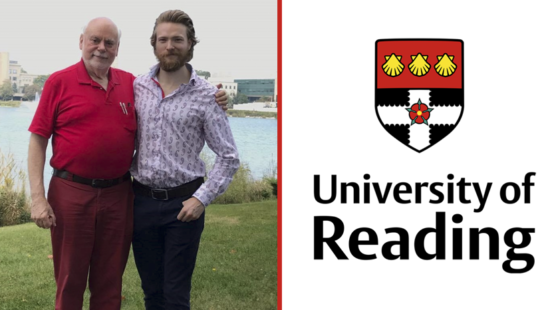 James Cooper left his position as a Postdoctoral Research Assistant in the Stoddart group at the end of September 2020 to commence his independent...
Read More 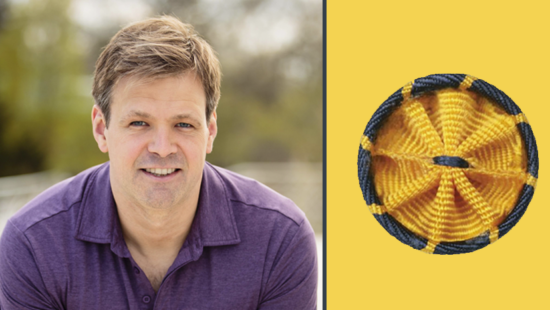 Northwestern Professor in Chemistry, and former UCLA (2005-2008) Stoddart Group Postdoctoral Fellow, Will Dichtel was named a 2020 Fellow of the American Association for...
Read More 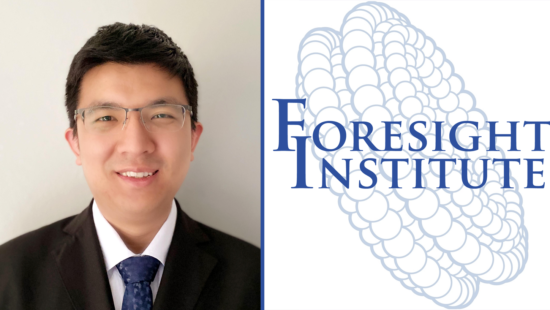 Postdoctoral Fellow Liang Feng has been selected as the winner of the 2020 Foresight Institute Distinguished Student Award! This award recognizes the graduate student whose...
Read More