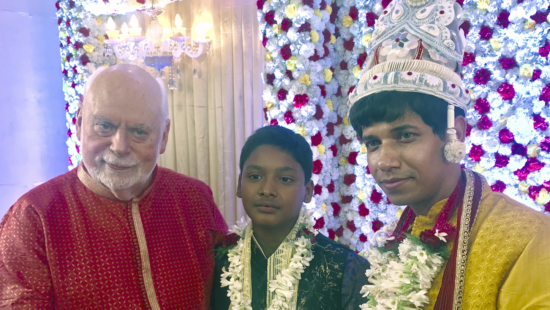 When Stoddart Group Postoc Indranil Roy asked Fraser to attend his wedding in Calcutta, India in place of his father while he recovers from...
Read More 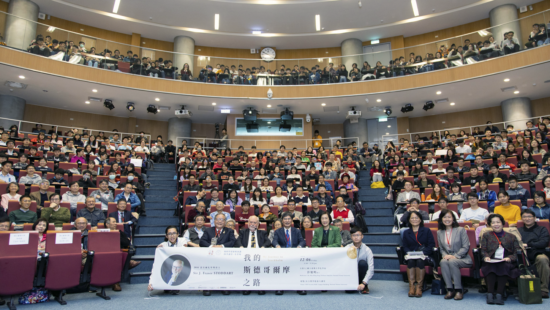 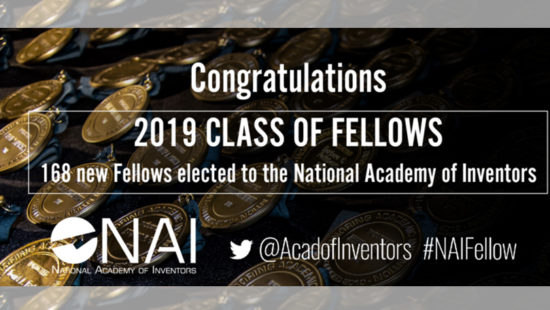 Fraser Stoddart Named 2019 Fellow of the National Academy of Inventors

The National Academy of Inventors (NAI) named Fraser Stoddart a fellow of the 2019 class of academic inventors on Tuesday December 3rd. Election to...
Read More 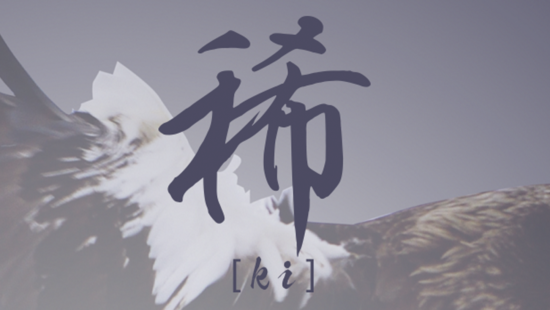 The 20th RIES-Hokudai International Symposium was held in Hokkaido, Japan on December 2–3 with Fraser Stoddart presenting as the invited plenary speaker. He used...
Read More 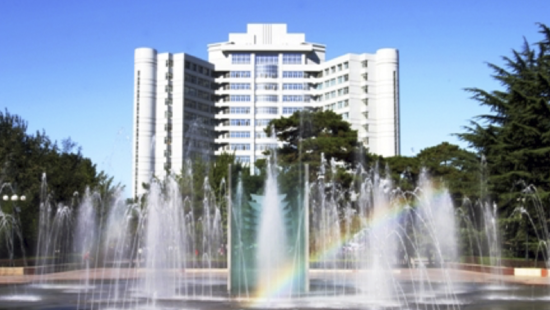 Fraser Participates in Action-Packed Day of Talks in Beijing 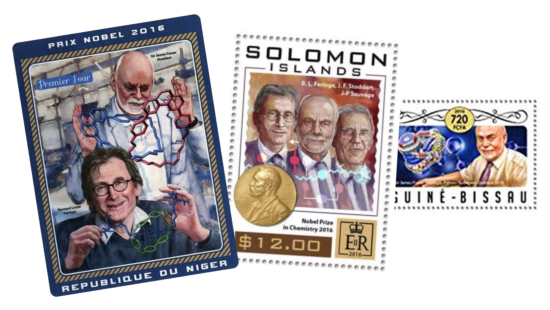 2016 Nobel Laureate Stamps are Worth a Visit to e-Bay

Ken Leung, Fraser’s host from the Baptist University during his recent visit to Hong Kong and keen philatelist, unearthed stamps from across the globe...
Read More