Liang Feng named to the prestigious Forbes 30 Under 30 list 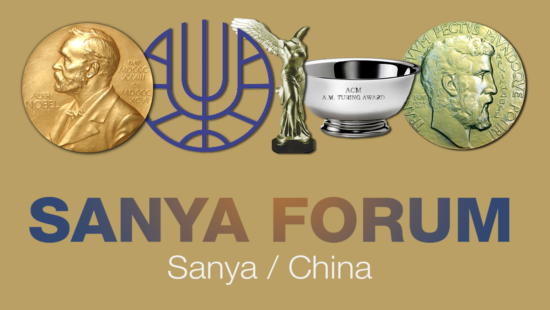 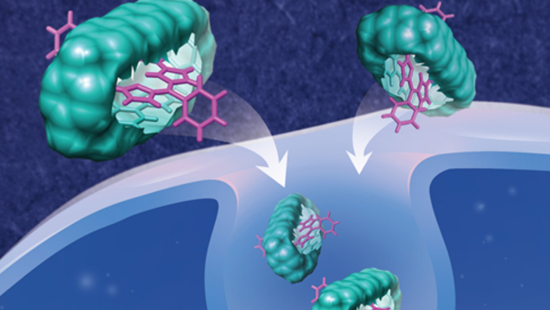 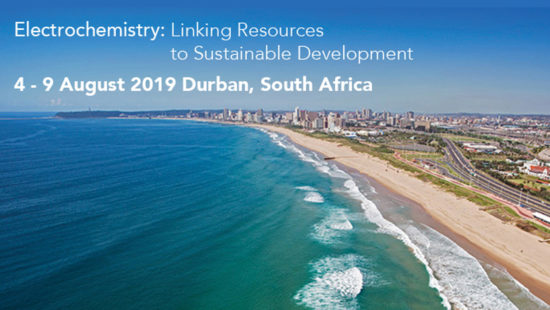 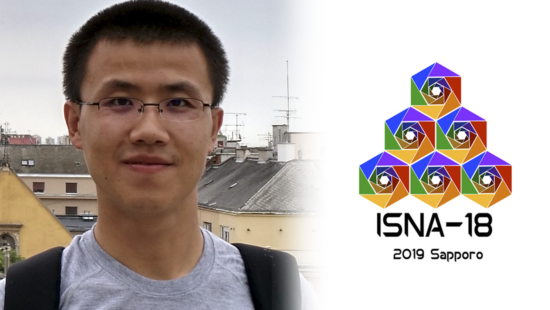 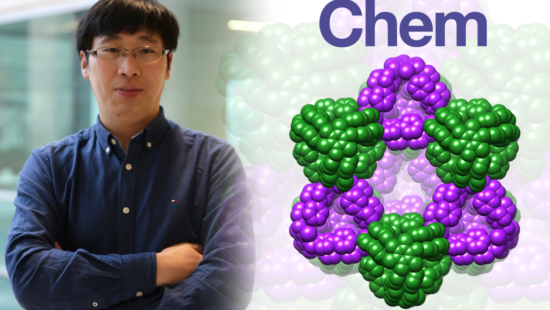 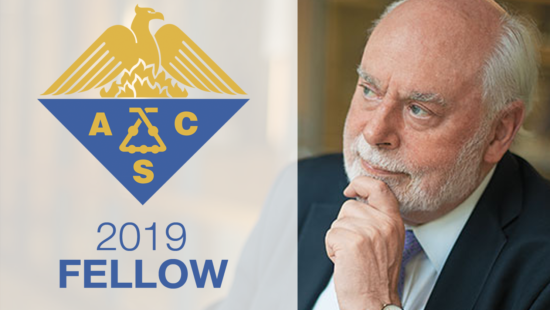