Northwestern University organic chemist and Stoddart Group alumnus Will Dichtel was named the National Laureate in Chemistry among the 2020 Blavatnik National Awards for Young Scientists. The first laureate ever selected from Northwestern University, Will was honored by the Blavatnik Family Foundation and the New York Academy of Sciences for his research into highly porous two- and three-dimensional organic materials, which can be used to store, detect and separate small molecules and ions. Using these methods, researchers can easily design and tailor materials with high surface areas for specific functions, including storing energy and purifying drinking water.

In its seventh year, the Blavatnik National Awards for Young Scientists received 305 nominations from 161 of the nation’s leading academic and research institutions. After a comprehensive review of the nomination materials, the jury selected 31 Blavatnik National Awards Finalists from which Will in Chemistry was chosen as one of three laureates, the other two being in the Life Sciences and Physical Sciences & Engineering.

The awardees are among America’s most accomplished and impactful researchers, aged 42 years or younger, impacting the next generation of innovation by addressing today’s most challenging and intriguing scientific questions. Each Laureate will receive $250,000, the largest unrestricted scientific prize offered to young American researchers. Congratulations Will! 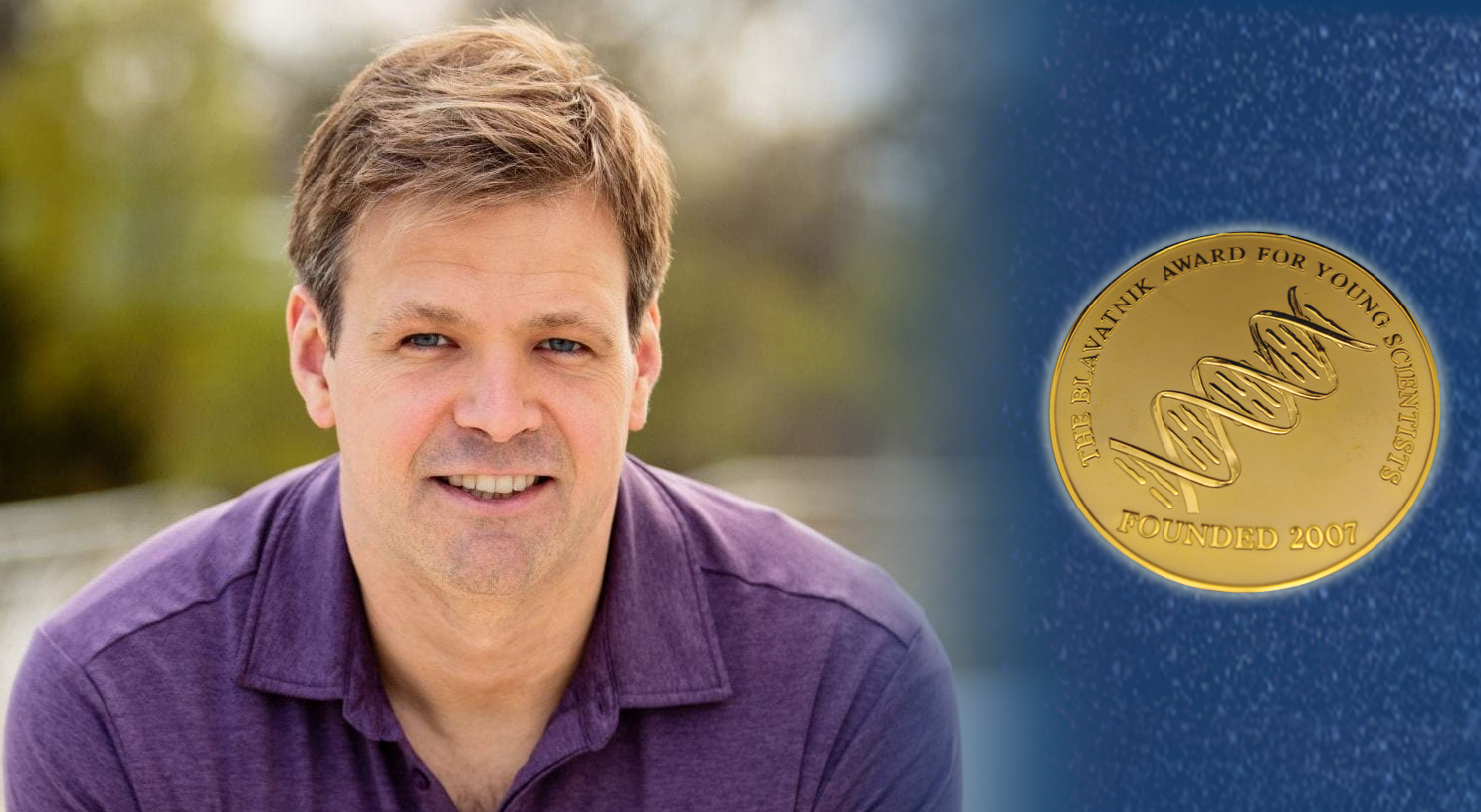