Postdoctoral Researcher Hongliang Chen‘s article entitled Giant conductance enhancement of intramolecular circuits through interchannel gating has been selected to appear on the front cover of the February issue of Matter. The article reports that a tetracationic cyclophane with parallel channels exhibits a 50-fold conductance enhancement compared with that of a single-channel control, an observation that supplements the intramolecular circuit law in systems with strong Coulombic interactions. This molecular design constitutes a proof-of-principle approach to charged intramolecular circuits that are desirable for quantum circuits and devices. The background and significance of this breakthrough is described in more detail in a Preview for the issue of Matter.

Pictured below – Hongliang’s cover image for the February issue of Matter: 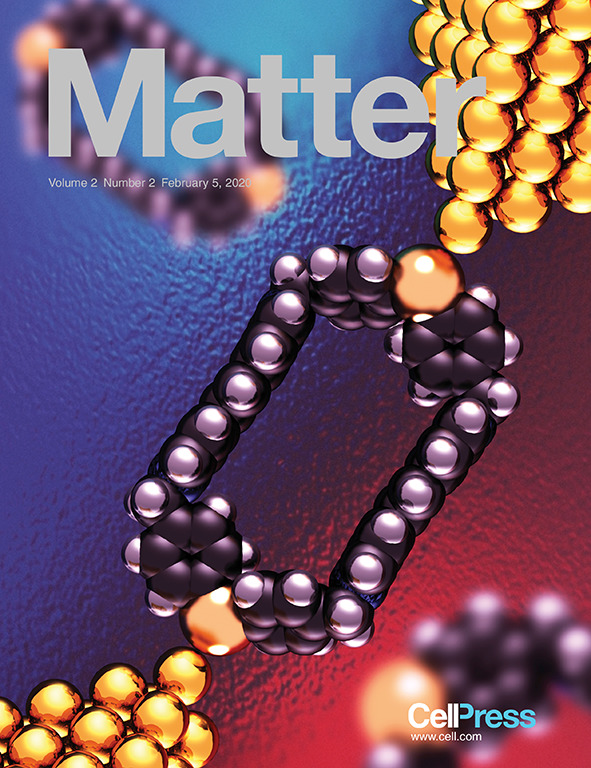