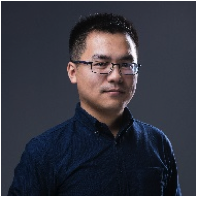 Hongliang was born and grew up in Taixing, a beautiful small city in Jiangsu, China. He received his B. S. degree in chemistry in 2011 from China Agricultural University, and then continued to pursue his PhD at Peking University under the guidance of Professor Xuefeng Guo, focusing on organic electronics and flexible electronics. In July 2016, he joined Dow Chemical Company as a research scientist, focusing on the application and commercialization of polyureathane materials. In April 2018, he moved to Professor Sir Fraser Stoddart’s group in Northwestern University as a postdoctoral fellow. His current research interest is supramolecular electronics based on STM break junctions.