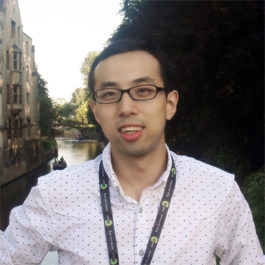 Yang was born and grew up in Jilin, China. He received his B. E. degree in Chemical Engineering at Tsinghua University in 2013. Afterwards, he moved to the Department of Chemistry at Tsinghua University, where he commenced his education in, and exploration of, the world of supramolecular chemistry under the supervision of Prof. Xi Zhang. During his PhD, Yang proposed the new concept of “Supramolecular Free Radicals”, which refers to radicals stabilized or activated using a supramolecular strategy. Through a series of examples, his research demonstrated the great potential of supramolecular free radicals on organic functional materials and supramolecular catalysis. In August 2018, after obtaining his PhD degree, he joined the group of Prof. Sir Fraser Stoddart in Northwestern University as a postdoctoral fellow. His current research interests focus on the design, synthesis and functions of dynamic molecular machines. 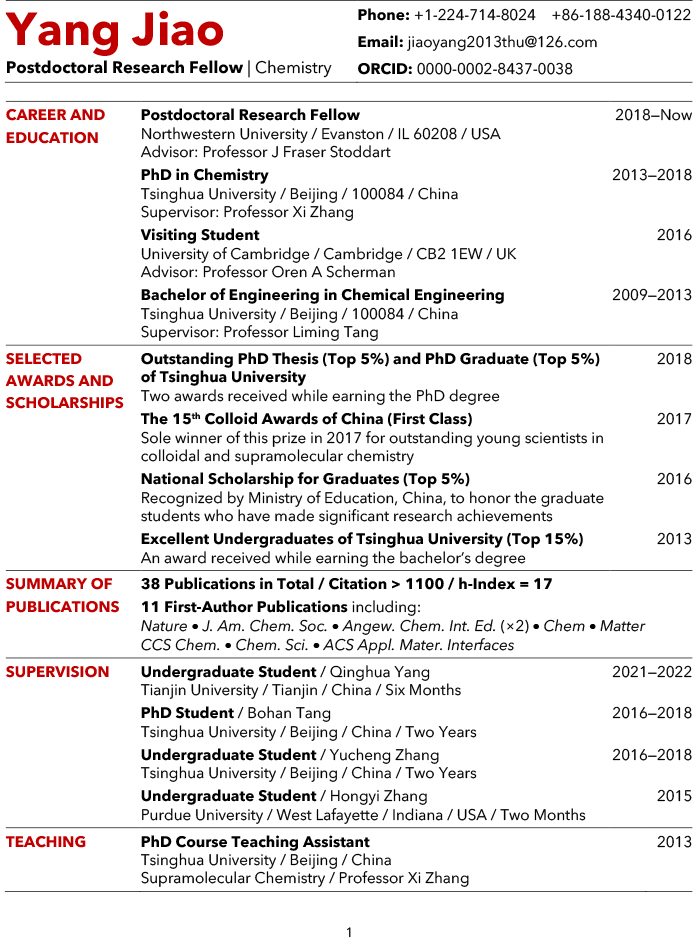 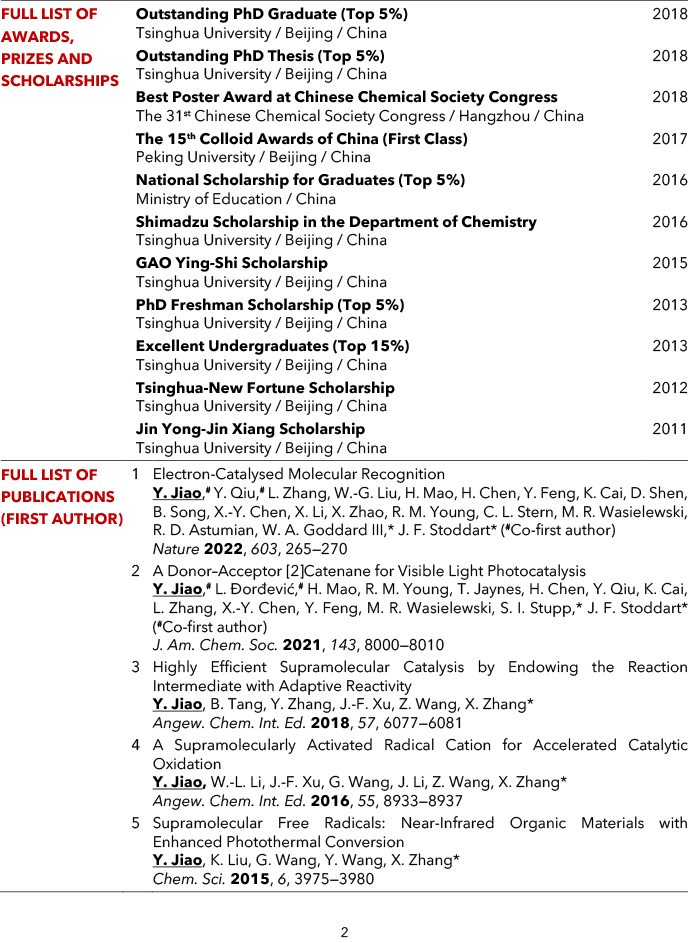 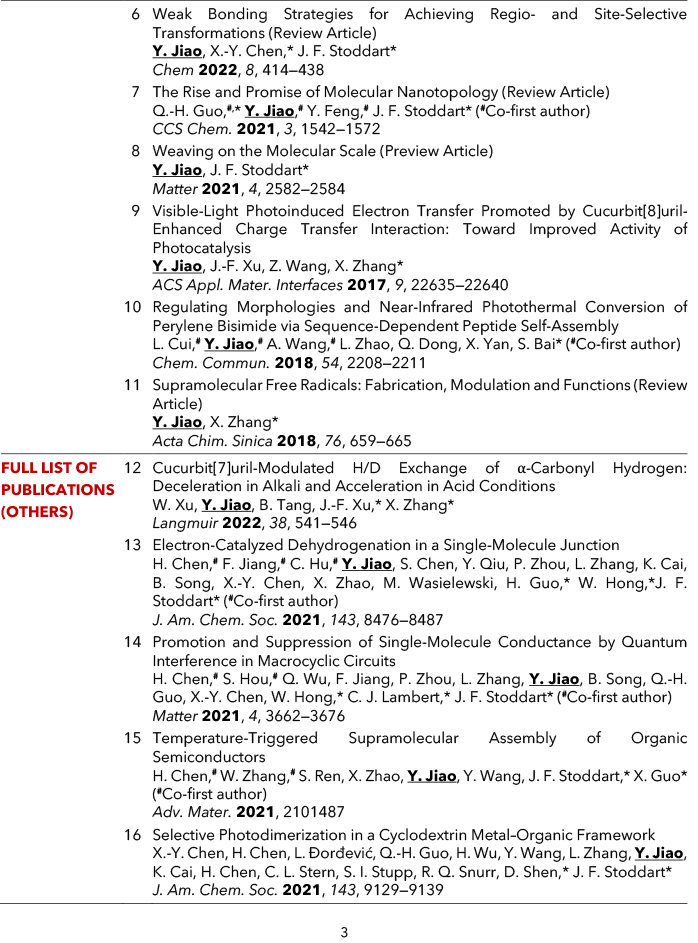 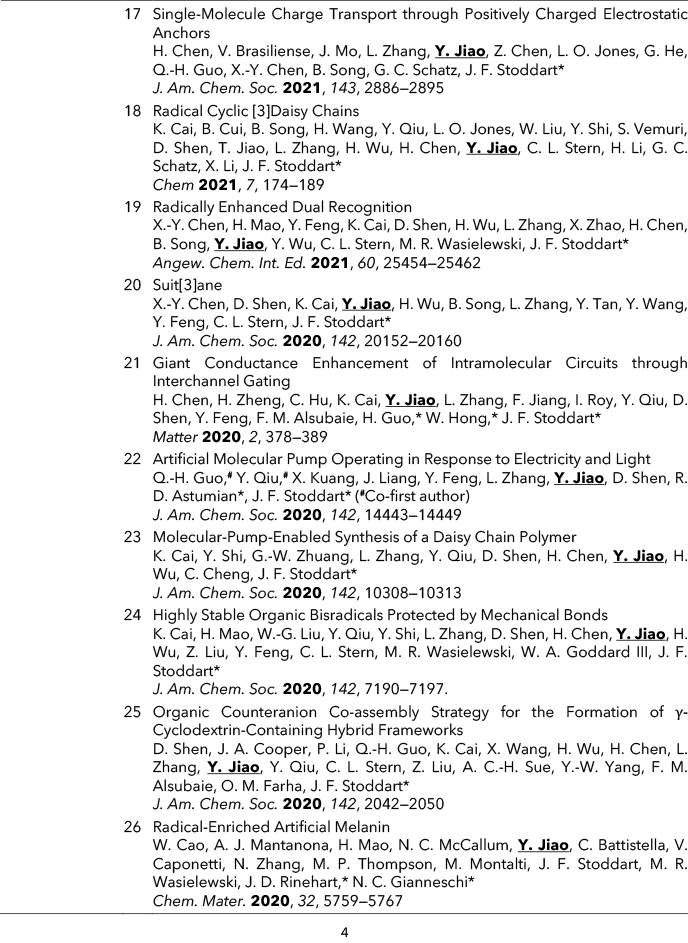 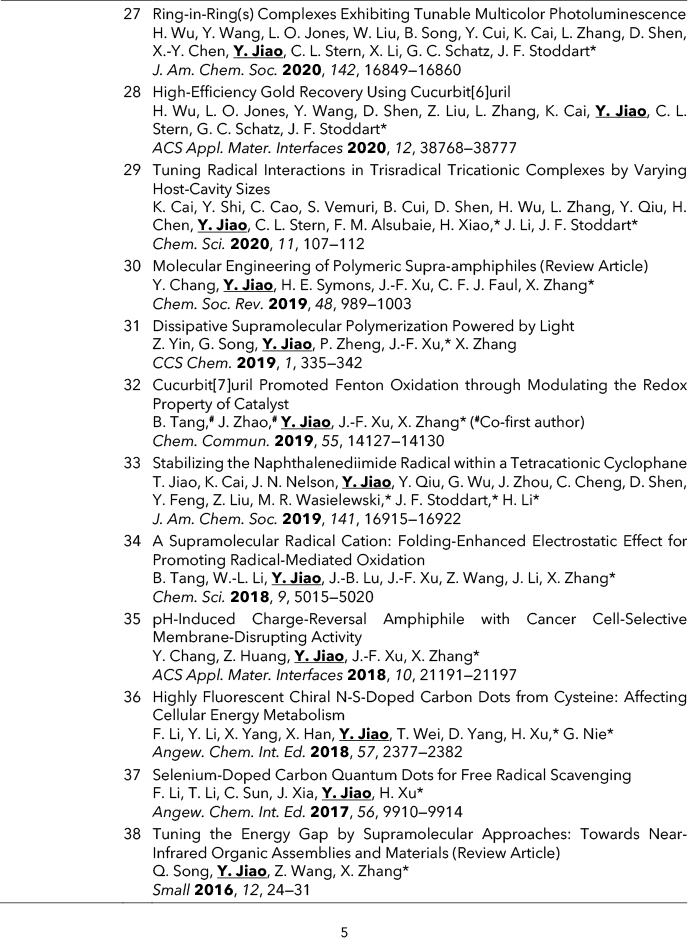 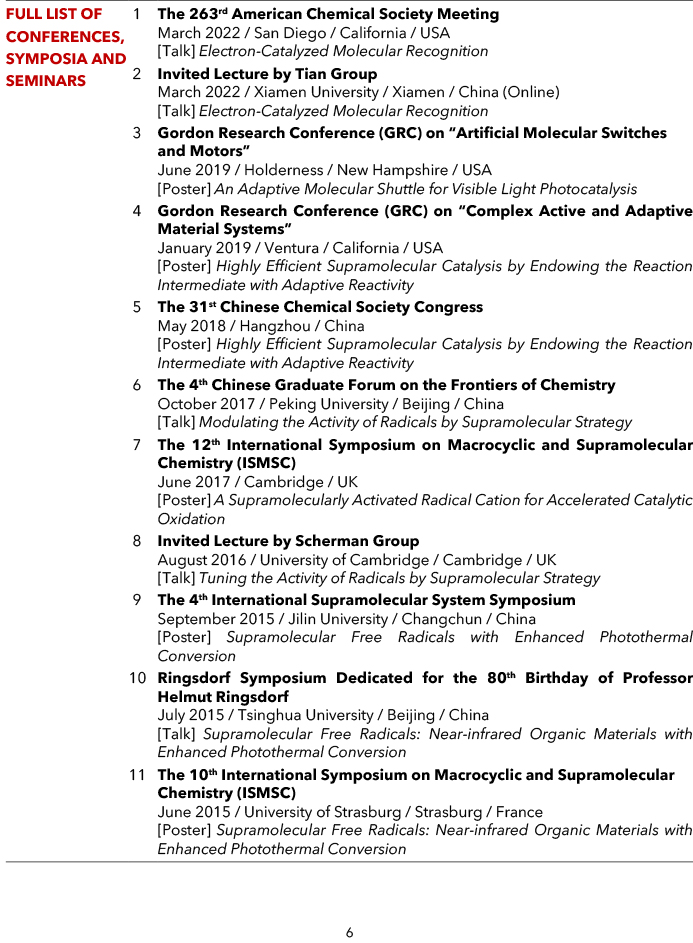 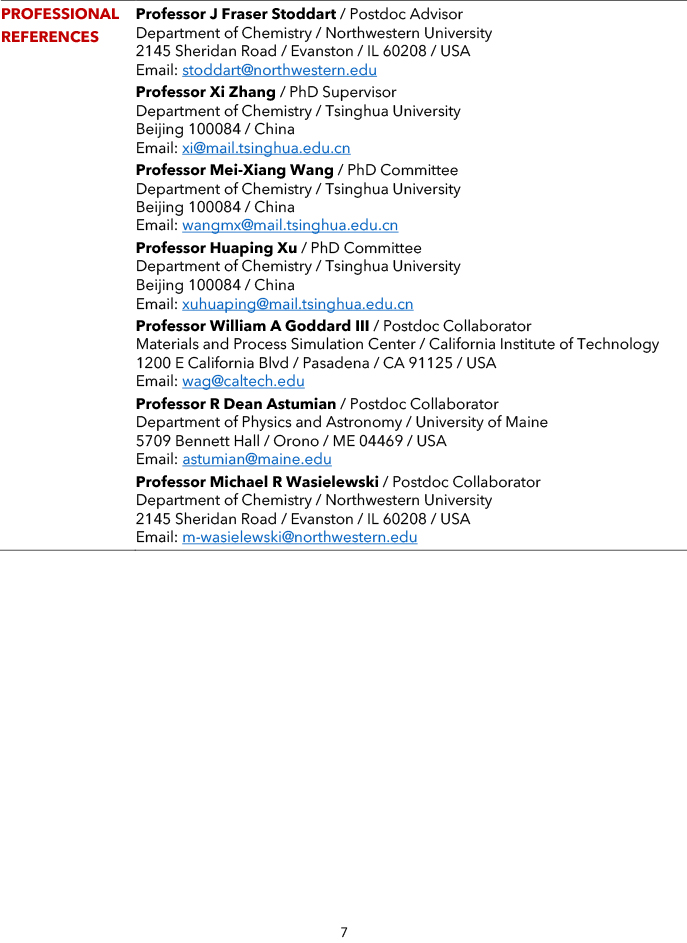