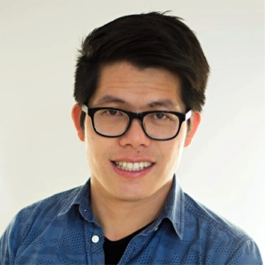 Xuesong grew up in Hunan Province, China. After obtaining Bachelor and Master degrees (2011) under the direction of Prof. Guangtao Li and Prof. Yihe Zhang and working (2012) in China, where he was working on polymeric nanomaterials as chemical-/bio-sensors, he pursued two PhD degrees in Europe (2016) under the supervision of Dr. Ivan Huc, Dr Victor Maurizot in France and Prof. Anne-Sophie Duwez in Belgium, respectively. During his PhD studies in France, he was focused on the synthesis, characterization and application of protein-sized aromatic oligoamide foldamers, and in Belgium, using atomic force microscopy-based single molecule force spectroscopy to explore the non-covalent interactions inside foldamers. Subsequently, he moved to the USA and became a Postdoctoral Researcher of Prof. Jonathan Barnes’ group (September, 2016), taking polymer chemistry and supramolecular chemistry as tools to investigate the supramolecular polymer-based materials for drug delivery. Since May 2020, He excitedly joined Prof. Sir Fraser Stoddart group where his research ranges from the design and synthesis of mechanically interlocked molecules to their applications to materials.