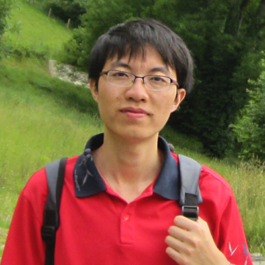 Shuliang was born in a small and beautiful village in Hunan, China. He obtained his Bachelor degree from Xiangtan University with a polymer background. He attended Changchun Institute of Applied Chemistry at the Chinese Academy of Sciences to pursue his Masters degree. After working on organic methodology for three years, he moved to the Institute of Chemistry at the Chinese Academy of Sciences to continue his scientific career. Three years later he successfully obtained his PhD focusing on nanocatalysis. He then spent three and half years as a Postdoctoral Researcher in École Polytechnique Fédérale de Lausanne, and returned to China to work at Xiamen University in 2021. In September 2022, he joined Professor Fraser Stoddart’s research group with a focus on potential catalysis applications based on molecular machines.