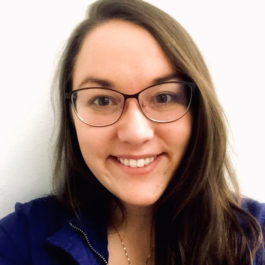 Baillie began her bachelor’s degree in chemistry at Kansas State University where she worked as an undergraduate researcher in Prof. Christer Aakeröy’s lab investigating co-crystallization of photochromic compounds (2009-2011). She moved to Pensacola, FL to intern at Pall Corporation where she worked on the research and development of water purification membranes (2012-2014). She finished her bachelor’s degree at the University of West Florida in 2014. Baillie earned her PhD in organic chemistry at the University of South Carolina where she worked in Prof. Linda S. Shimizu’s lab investigating how self-assembly of chromophore-containing molecules impacts their photophysical properties and gives rise to emergent properties, such as persistent radical formation. After completing her PhD in 2019, Baillie joined the Stoddart and Philp groups as a postdoctoral research fellow where she conducts research on systems chemistry.