JACS Perspective by a Young Team led by Yuanning Feng

The Young Team’s Perspective on “Molecular Pumps and Motors” was published recently in the Journal of the American Chemical Society.

Modern society is built on an array of machines of which two of the most important are the pump and the motor. Biomolecular machines are also ubiquitous and pervade all biological systems. From planetary atmospheric regulation to the inside of every cell in our bodies, eons of evolution have resulted in biological pumps and motors that operate on the microscale. Nature’s pumps and motors are a feature of all life and are responsible for everything from DNA transcription to membrane transport and blood circulation. The idea that the relative direction of motions of the component parts in biomolecular pumps and motors is determined by the free-energy released during the conformational change by which a molecular motor moves is simply false. By contrast, light-driven biomolecular machines are not constrained by microscopic reversibility and instead obey the Einstein relations for absorption and emission of light. The increasingly well-understood mechanisms and high efficiency of transmembrane pump and motors operation provides an inspiration for the design of new, wholly synthetic molecular machines.

The JACS Perspective presents a revolutionary reassessment of how to explain the operation of biological machines, and how to design artificial ones based on an understanding of their mechanism of operation. Yuanning and co-authors outline the history of pumps and motors of all kinds, focusing specifically on the innovations that enable the design and synthesis of artificial molecular machines. After briefly summarizing man-made macroscale pumps and motors, they discuss the mechanism by which biomolecular pumps and motors operate. Some examples of artificial molecular pumps and motors that have been developed during the past decade are then introduced. In their coverage they pay special attention to defining their different modes of operation, including light-driven machines, energy ratchets driven by external modulation of the environment, and information ratchets driven by catalysis resulting from a chemical reaction. 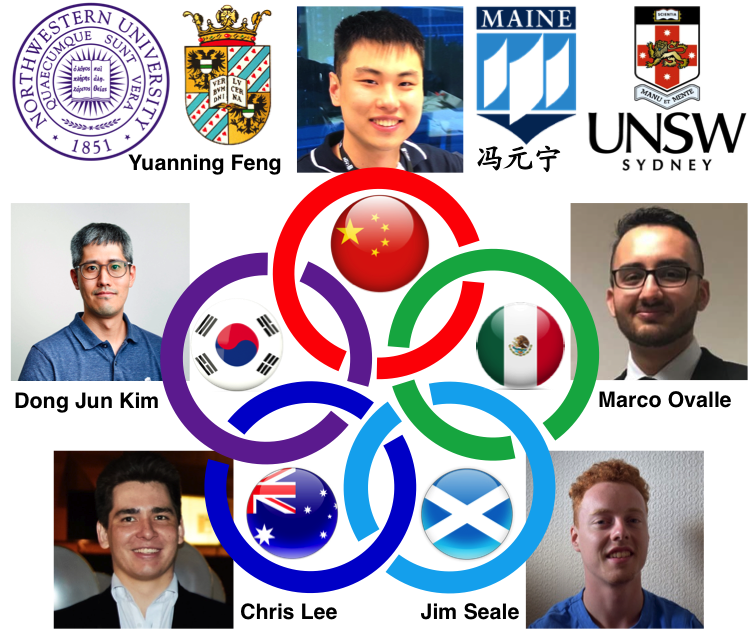 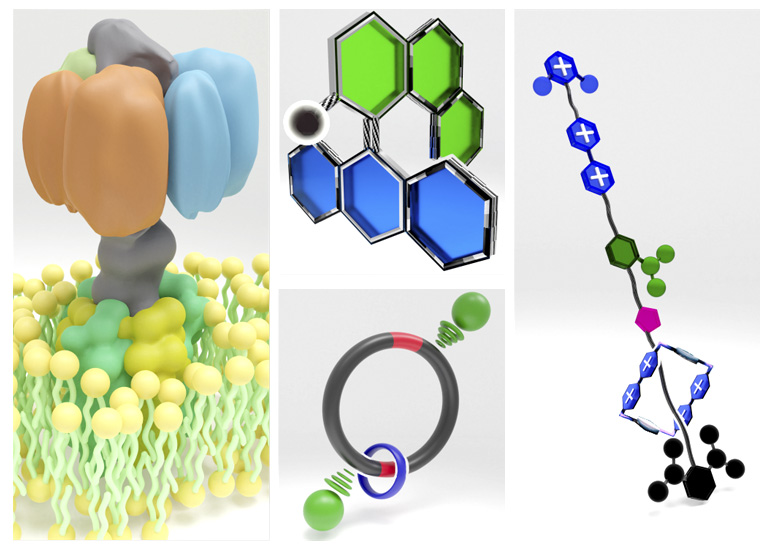