The 36th World Cultural Conference kicked off in Tsukuba, Japan on October 3rd, 2019. Having received the WCC’s Einstein Prize in Sciences in 2007, Fraser Stoddart was in attendance and gave a brief Farewell Reception speech at the 2019 conference, which aims to increase the efficient and positive use of knowledge and to promote fraternity among people, nations and governments. The World Cultural Council maintains its commitment to select, recognize and reward international excellence in the fields of science, education and arts, by annually granting its Awards to those people across the globe who tirelessly persist in their respective discipline, striving for the progress of mankind. 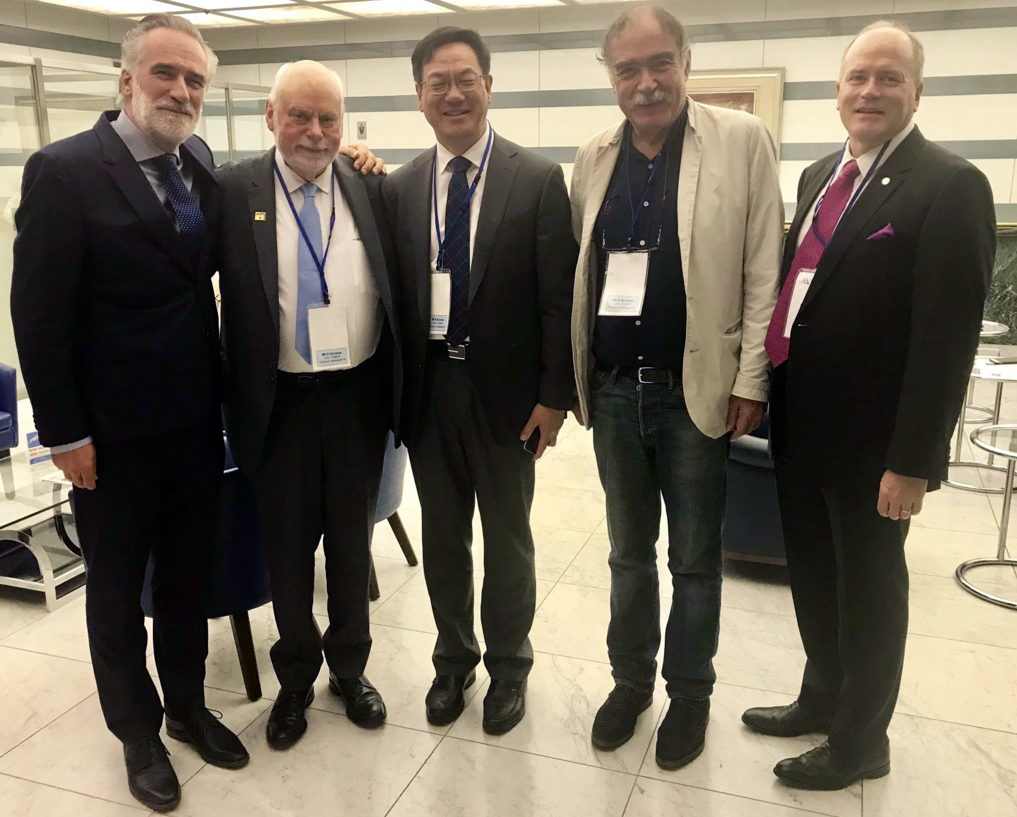